Please take a moment to fill out this survey on your gaming habits!

Recipe Dungeons are special dungeons found in level 4+ zones. Defeating the boss for these dungeons rewards players with a breakable scroll instead of a chest, which gives players a recipe instead of equipment.

Recipe dungeons can easily be distinguished from other dungeons by a giant scroll-shaped structure above them.

The recipes gained usually are decorations found in the biome containing the dungeon. There are exceptions to this, however, such as with unreleased biome's decorations being found in other biomes' recipe dungeons. 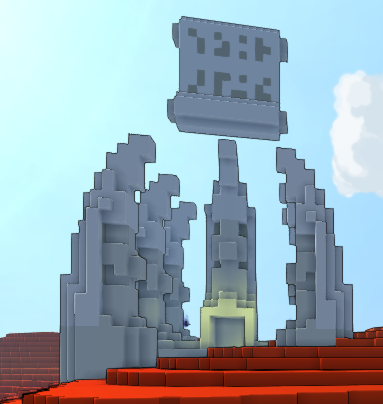 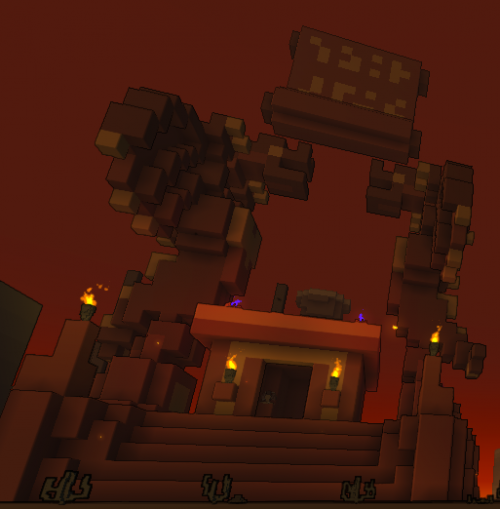 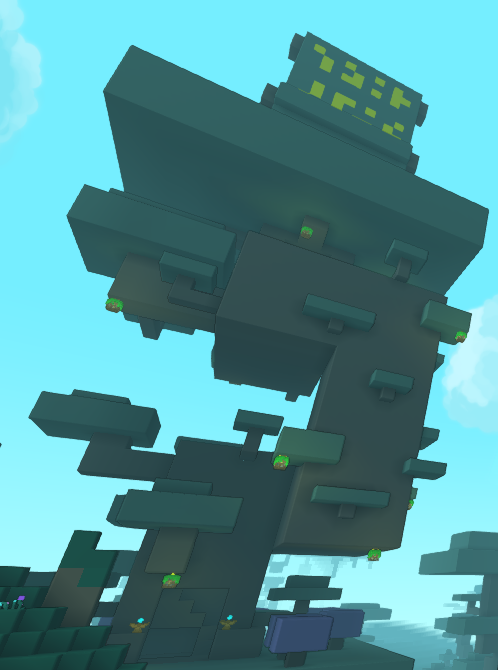 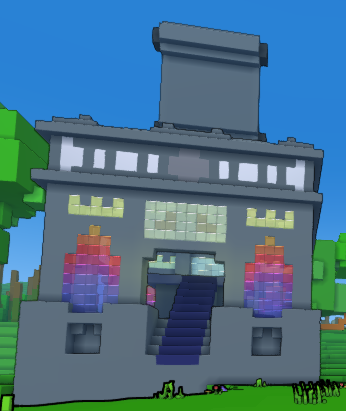 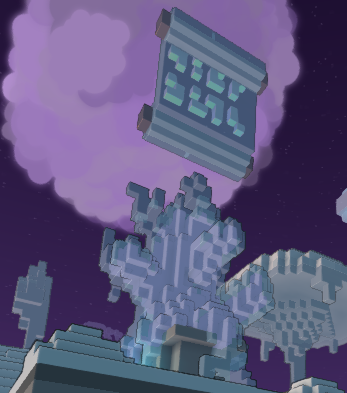 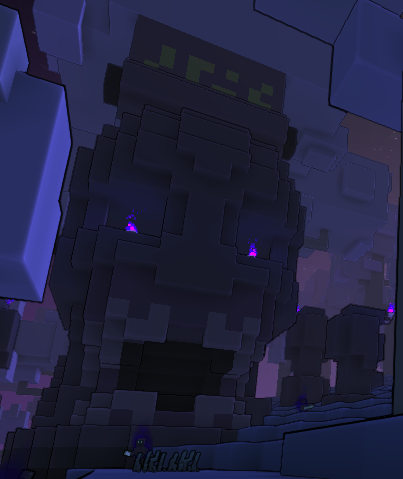 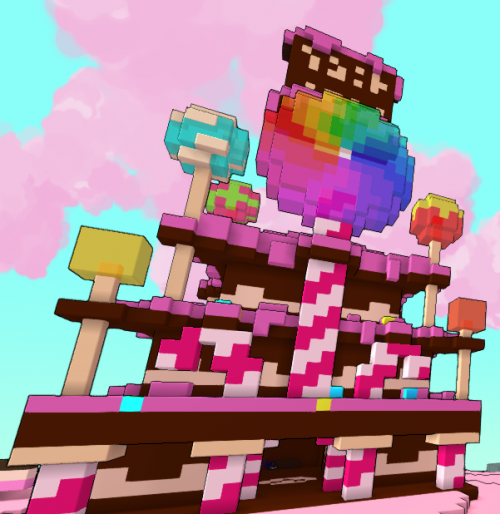 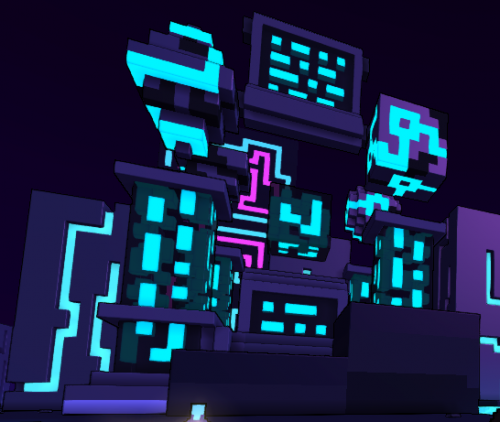